A LESSON IN FORGIVENESS

In John 7-8, the Bible tells us of how the scribes and the Pharisees brought a woman before Jesus. She was said to have been caught in the very act of adultery. The Spirit, through John, specifically tells us they were trying to trap Him into saying something incriminating so they could bring charges against him (John 8:6).

However, the Master’s response to them was, “…He that is without sin among you, let him first cast a stone at her” (John 8:7). When they heard it, they all went away, disgruntled, leaving Him alone with the woman. When the woman’s accusers left, Jesus neither lashed out on her nor condemned her. Rather, He said to her, “…go, and sin no more” (John 8:11). How inspiring and comforting! His actions were ever so gracious. Also, consider when Peter denied Him after His arrest. To others, Peter should have been written off, not worthy to be called an apostle; but not with Jesus!

The third time He appeared to the disciples after His resurrection, He reinstated Peter. He asked Peter three times, “Do you love me?” to Peter’s affirmative responses, Jesus said, “Feed my sheep” (John 21:15-18). The Greek word translated “feed” in verses 15 and 16 aren’t the same. The first “feed” in verse 15 is “boskō” and it means to feed and keep the lambs.

But when Jesus repeated it in verse 16, He used a different Greek word “poimainō” which means to tend or to govern the sheep. Jesus didn’t say, “Peter, you’re such a disappointment; after all the miracles you saw with me and all your bragging that you’d follow me till the end, you still denied me. How can I even trust you, going forward?” No; He didn’t take Peter’s error to account.

O, the inspiration of the Master’s love! No wonder the same Peter, inspired by the Master’s great example, penned those beautiful words in 1 Peter 2:21-25: “For even hereunto were ye called: because Christ also suffered for us, leaving us an example, that ye should follow his steps: Who did no sin, neither was guile found in his mouth: Who, when he was reviled, reviled not again; when he suffered, he threatened not; but committed himself to him that judgeth righteously: Who his own self bare our sins in his own body on the tree, that we, being dead to sins, should live unto righteousness: by whose stripes ye were healed. For ye were as sheep going astray; but are now returned unto the Shepherd and Bishop of your souls.” 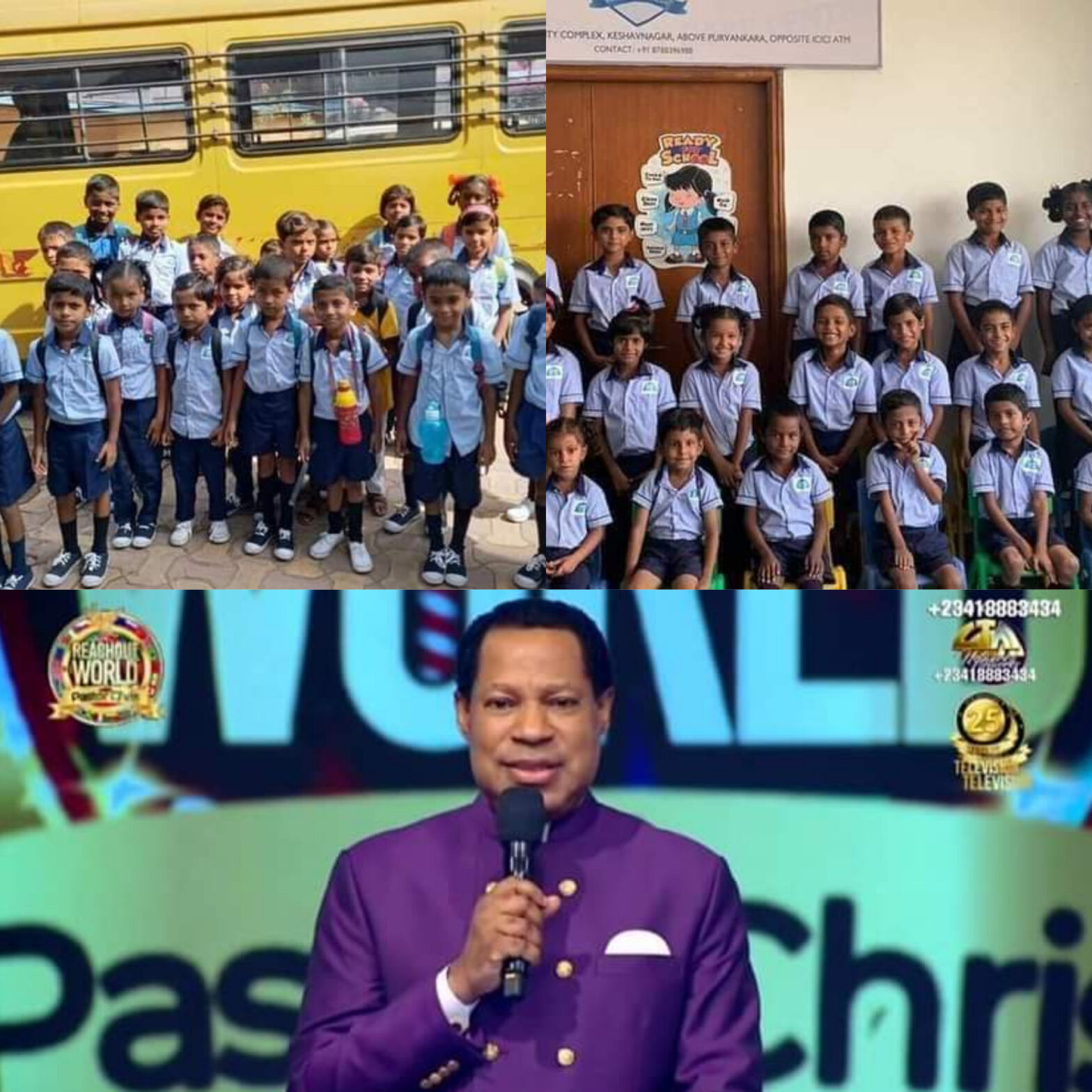 PROSPERITY
HOW TO WALK IN FINANCIAL PROSPERITY 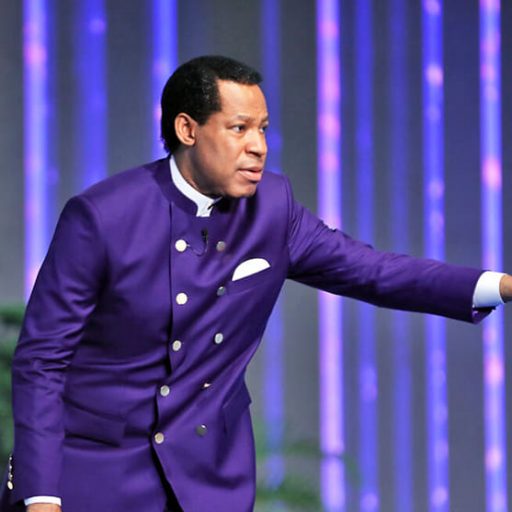 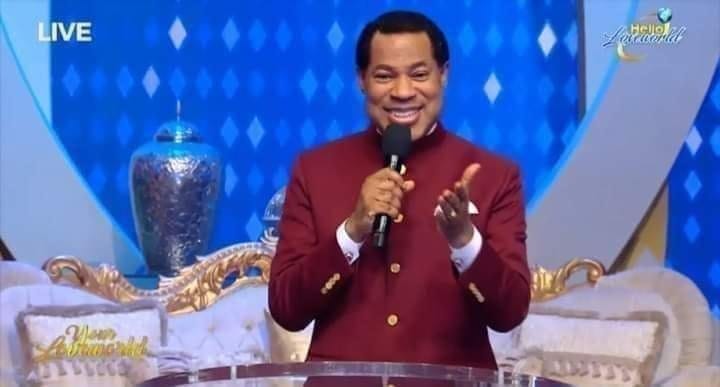 MIND MANAGEMENTOUR PRAYER LIFESUCCESS IN LIFE
IS THE SQUEEZE ON? THEN THROW A PARTY!

HEALTHY LIVING
JESUS WILL BE COMING WITH A SHOUT – ARE YOU PREPARED?

NEWS
LOVEWORLD THEMES OF THE YEAR OVER THE YEARS

HEALTHY LIVINGMIND MANAGEMENTRAPTURE
NOT EVERY CHRISTIAN WILL HEAR THE TRUMPET AT THE RAPTURE, BUT YOU WILL 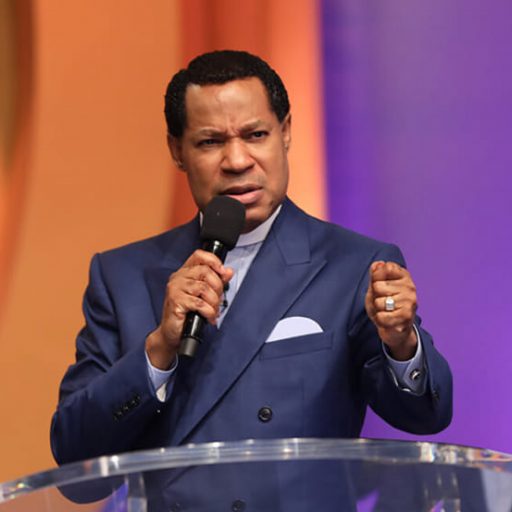 HEALTHY LIVINGPROSPERITYSUCCESS IN LIFE
POVERTY IS NOT A BLESSING 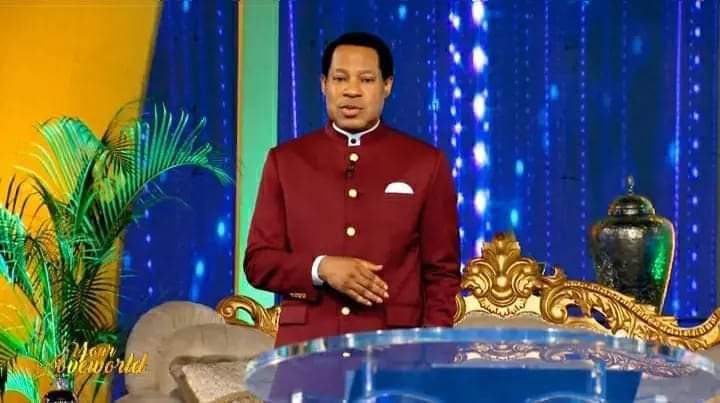 OUR PRAYER LIFESUCCESS IN LIFE
THERE ARE CRITICISMS ON YOUR WAY UP, ENDURE THEM

MIND MANAGEMENTOUR RIGHTS IN CHRISTPROSPERITY
THIS IS THE KEY TO YOUR PROSPERITY!

MIND MANAGEMENTOUR RIGHTS IN CHRISTPROSPERITYSUCCESS IN LIFE
THINK AND TALK PROSPERITY, THAT IS THE WAY!

MIND MANAGEMENTSUCCESS IN LIFE
BUILD A FORTRESS AROUND YOUR SPIRIT

MIND MANAGEMENTSUCCESS IN LIFE
HOW TO PREPARE FOR THE EVIL DAY 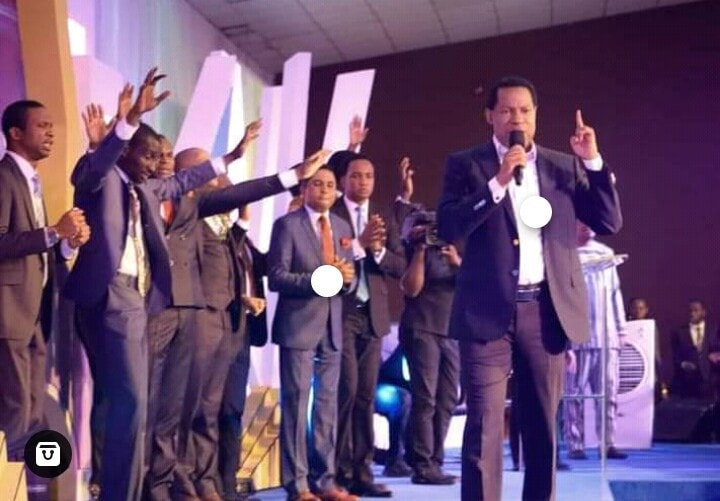 HEALTHY LIVINGOUR RIGHTS IN CHRIST
YOU ARE THE FATHER’S PRIDE!

HEALTHY LIVINGOUR RIGHTS IN CHRISTPROSPERITYSUCCESS IN LIFE
IT’S WISDOM YOU NEED, NOT RICHES

MIND MANAGEMENTSUCCESS IN LIFE
YOUR MIND, THAT’S YOUR CAPITAL 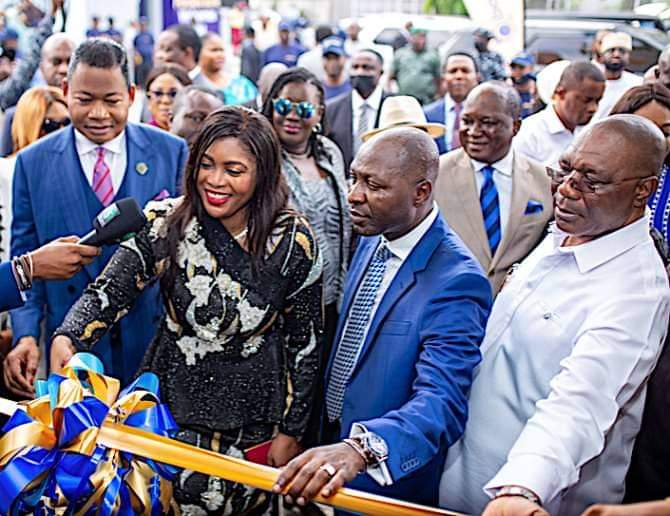 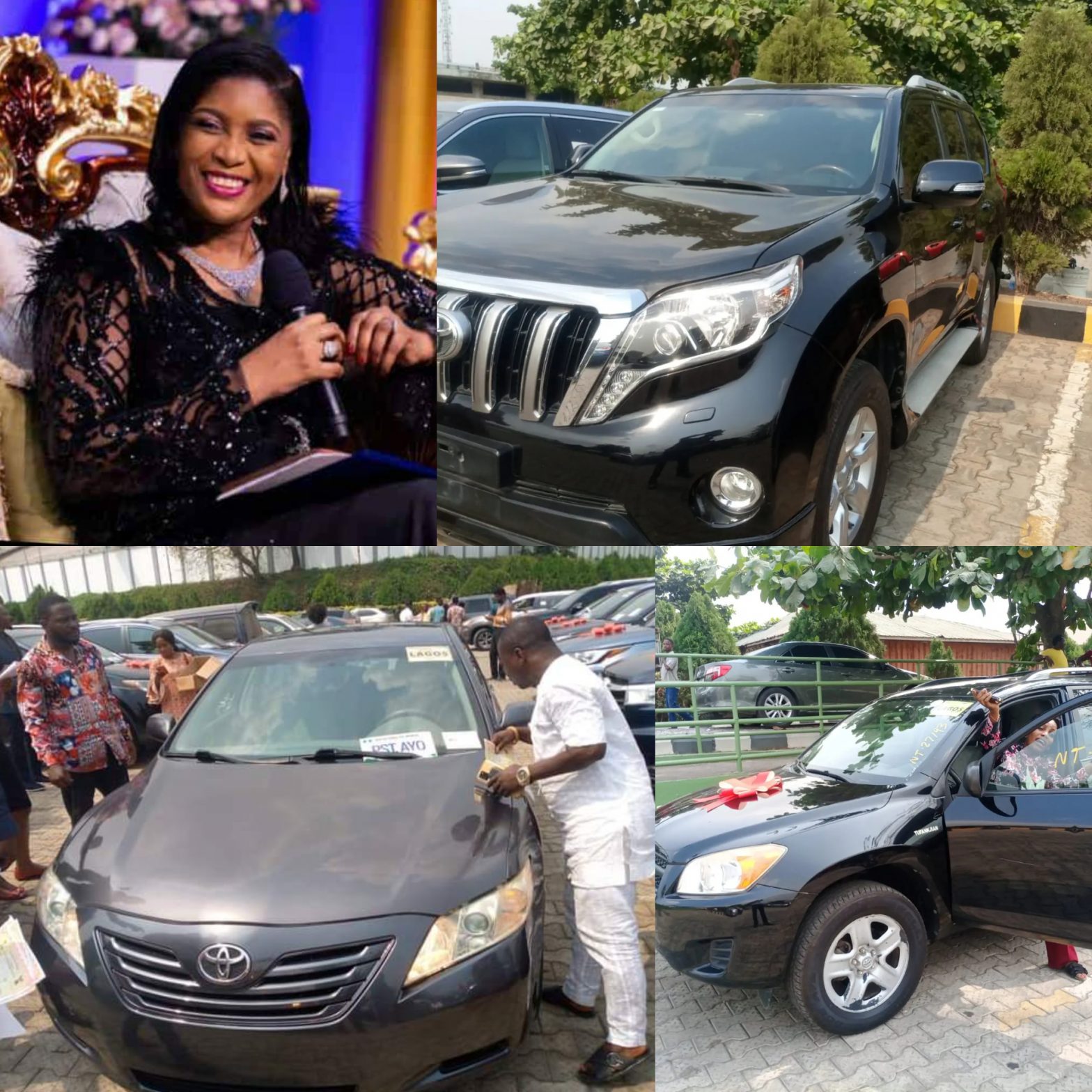 HEALTHY LIVINGSUCCESS IN LIFE
SOME PEOPLE SERVE THEMSELVES THINKING ITS GOD

HEALTHY LIVINGOUR RIGHTS IN CHRISTSUCCESS IN LIFE
IT’S TRUE, YOU HAVE THE SAME QUALITY OF LIFE AS GOD

OUR RIGHTS IN CHRISTSUCCESS IN LIFE
YOU ARE QUALIFIED FOR RIGHTEOUSNESS

HEALTHY LIVINGOUR RIGHTS IN CHRIST
HOW TO LIVE IN HEALTH

HEALTHY LIVINGSUCCESS IN LIFE
HOW TO MANAGE YOUR BODY

OUR PRAYER LIFEOUR RIGHTS IN CHRIST
HOW TO CAST OUT DEMONS